Barge traffic (part 1/2): A transport mode of its own!

Barge traffic, also known as inland navigation/inland waterway transport. Is it a real opportunity for Sweden? Yes – read to know why!

Inland waterway transport by barges provides the greatest opportunity to move goods from land to waterways. Taking advantage of barges creates a more sustainable and efficient inland transportation system. In Sweden, there are EU classified waterways in both metropolitan areas. Thus, inland waterway transport can strengthen the regional logistics where city streets are congested, population and need for transportation has increased, and land infrastructure is strained, needing maintenance and invests. At the same time, there are excellent Swedish waterways with a big capacity, ready to be taken advantage of. The barges, “megatrucks of waterways”, can complete the transport system and create and ensure sustainable transport solutions for future. Inland waterways can therefore be called diamonds for transport system. 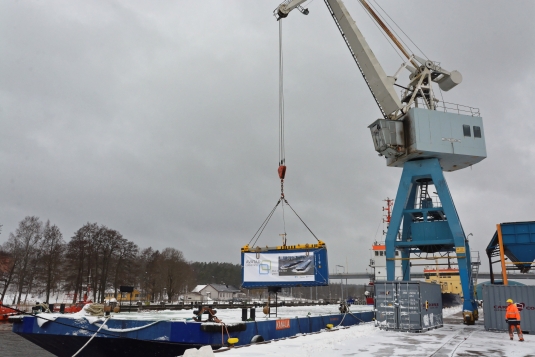