The ShortSeaShipping Days are a conference accompanied by a trade event which took place the 3rd time in Lübeck.

The conference is organised by the German ShortSeaShipping Inland Waterway Promotion Center, also an active supporter of the EMMA project and member of the European Shortsea Network (ESN). Thus, the German SPC made use of the possibility to bring together members of the ESN to showcase successful European networking of the promotion centers and its beneficiary results for the industry.

Around 40 companies exhibited at the conference, which is held every two years. Topics of current interest in shortsea shipping and inland navigation have been be on the agenda at the third conference in Lübeck. These included issues of sustainability, economic efficiency, development of European markets, and the effects of political regulation, as well as innovation and digitalization. EMMA was represented with an own exhibition both to demonstrate EMMA pilot activities in the Baltic Sea Region and to explain about potentials and new market possibilities for inland navigation.

Around 300 guests from the entire transport chain such as consignors, forwarders, shipping lines, ports, terminals, and the business world attended the event and exhibition.

Stefan Breitenbach, Lead Partner of the EMMA Project, was invited to present the “Status-quo of Interreg-Project EMMA” and to discuss with the representatives of the “Maritime Forum Sweden” and the St. Lawrence Shipoperators / Québec Shortsea Shipping Council about future trends and possibilities for inland navigation and river sea shipping on first day’s panel.

EMMA involvement on the conference was flanked by a special supplement report which come along with the THB (www.thb.info) and DVZ (www.dvz.de), being some of the biggest transport newspapers in Germany. 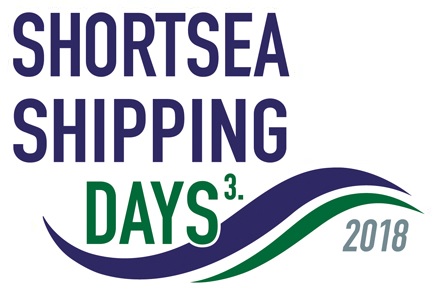 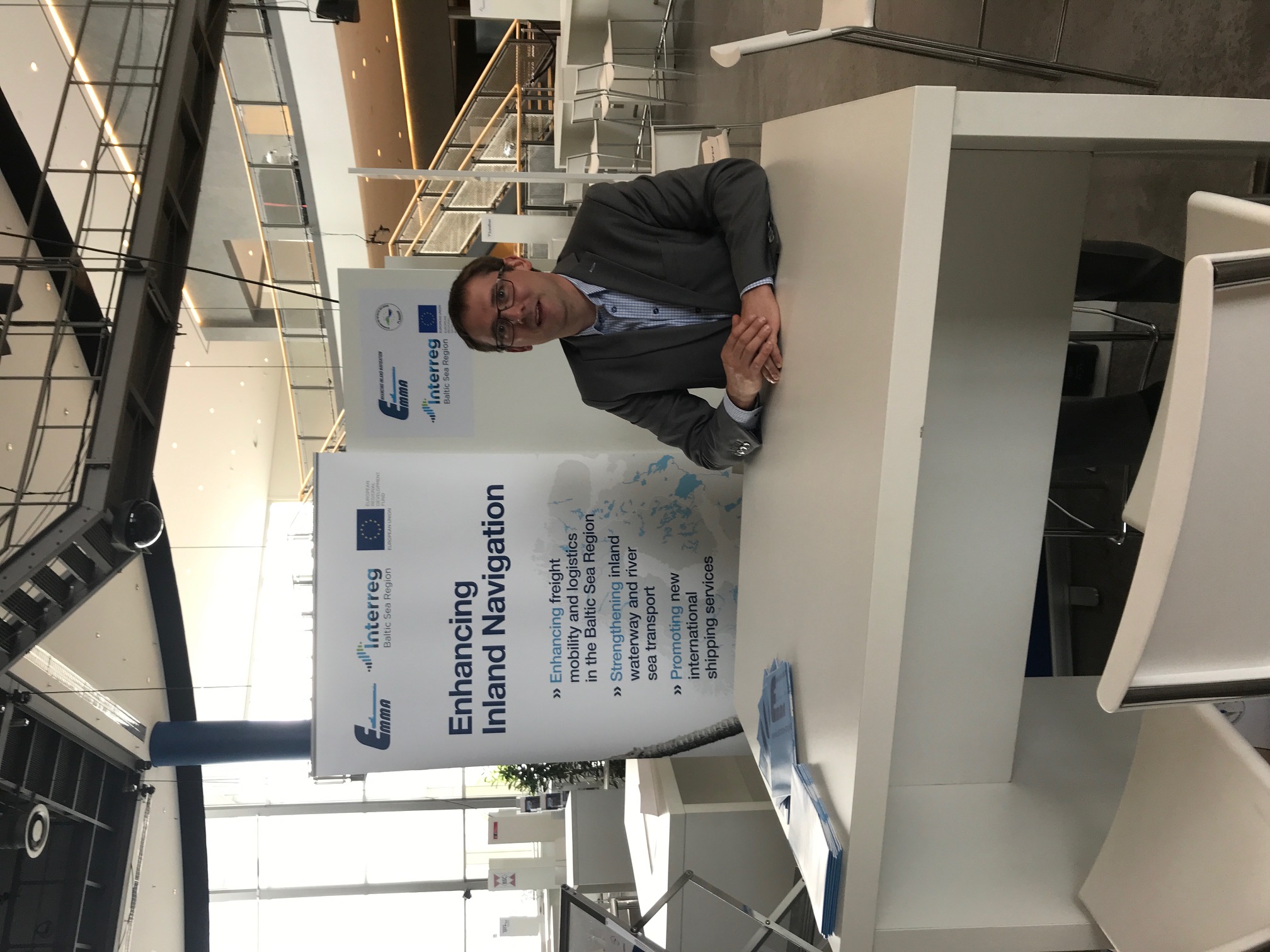