In Lithuania many bridges are constructed to carry a maximum load of 200 tons, which is not enough for the heavy cargo transportation. Since inland waterways have good development possibilities in regards to the cargo transportation, the solution could be the development of oversize and heavy cargo service line using rivers. EMMA project partners focus on the heavy goods transportation connection from the Port of Klaipėda to its hinterland along the River Neman (Nemanus in Lithuanian), which is the largest river in Lithuania. In this pilot, links and technical possibilities between Lithuanian inland waterways and European inland waterway system will also be examined.

Interview with the country coordinator

Links of Lithuanian inland waterways with European IWW system are studied. Technically, it is possible to use a link via Konigsberg (Kaliningrad) region, but politically it is complicated. Therefore, the use of this link is possible in general but not for the moment.

The pilot is proceeding well and according to our plans. We are collecting and analysing different kinds of data related to for instance cargo flows and water levels. We are also having interesting discussions with various actors with an aim to enhance the possibilities of oversize cargo transportation in the area.

The Lithuanian national pilot in the EMMA project is important for the development of oversize cargo transportation from the Port of Klaipėda to the eastern and southern regions of Lithuania, the north-eastern region of Poland as well the western region of Belarus. 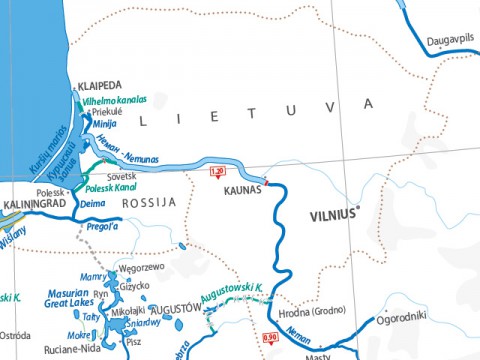 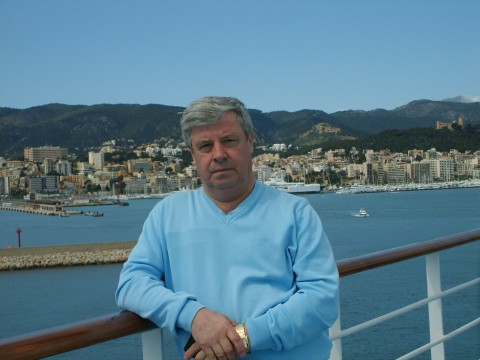