What do you consider the biggest achievement of the already ended project EMMA?

What kind of expectations do you have for its extension, the EMMA Extension project?

How would you describe your national EMMA Extension pilot?

During the EMMA Extension project, regular freight route will be developed. The route will connect Klaipeda seaport and Kaunas inland port. During the EMMA Extension, Lithuanian Inland Waterways Authority will attempt to carry as many different types of cargo as possible to show prospective shippers that inland waterway transport can be cheaper, greener and more efficient than other modes of transport.

What are its expected results?

The most expected result is to launch regular routes between seaports and inland ports in Lithuania and encourage the development of inland ports as well as adapt seaports to serve also inland waterway vessels.

Our work has progressed well and to this day, cargo deliveries for two different customers have been carried out. In total, 45 containers were delivered on route Klaipeda – Kaunas, and 46 containers were delivered on route Kaunas – Klaipeda. The total distance travelled until now is 1400 kilometers, and preparations for this year’s cargo deliveries has begun.

What kind of value do the EMMA Extension project and the pilot bring to your region?

In questions regarding the Lithuanian EMMA Extension pilot, please contact: 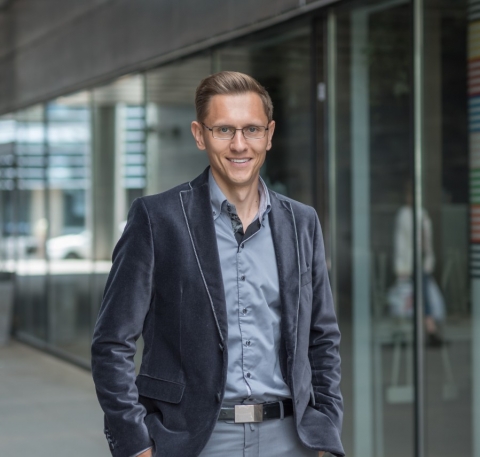