Assessment of a possible shift from road and rail to IWT

The Swedish pilot also elaborates a technical concept for inland waterways barge prototype that is adjusted to the Swedish conditions. The pilot investigates barge types and identifies suitable vessels for Swedish purposes that are used as use cases for the study on ship transferability assessment. The study is conducted by the Swedish shipping company Avatar Logistics AB in cooperation with European actors in ship construction, inland waterway barging, and classification societies.

From a commercial point of view, inland waterway transport is in the very early phase in Sweden. Even though the technical framework for IWW-vessels has been in place since the end of the 2014, only a few initiatives or commercial pilots have been launched.

The Swedish pilot for inland waterway transport is divided into two parts. The first part identifies the logistic concept which has the highest chance of being implemented. Related to this, we have been studying transportation of liquid fuel, soil, rocks, building materials and containers in the Mälaren region, transportation of construction and building materials from Stockholm to Bålsta, recycling transport from Stockholm to Bålsta, in the Mälaren region, as well as container transport on the Göta River.

Initially, we expected the Swedish pilot to reach a concept description with identified logistical transport hypothesis, potential customers and institutional and technical barriers, as well as a viable business model for such a setup. However, the work has proceeded well and we are now expecting a real commercial pilot on the Göta River that we hope will reach a test phase during the course of the EMMA-project. Such a pilot will also validate the hypotheses developed during the early phases of the project. In addition, we still hope to see the Lake Mälaren pilot materialise during the EMMA project.

Summarizing the evaluation process for the pilot in Lake Mälaren included an engaged participation of the City of Stockholm in the workshops - something that led to a deepened discussion between Avatar and the City. As a result, the City of Stockholm had a strong interest in participating in such a pilot. The concept of transporting construction and building material from Stockholm to Bålsta was then selected for further elaboration and studies within the EMMA-project.

In the Mälaren region, the EMMA project has identified several different initiatives and studies related to transport. By bringing knowledge and people together, EMMA has contributed to a dialogue with policy and regulatory bodies, industry, consultants and the region. In the Mälaren region, EMMA works like an ice-breaker that hopefully will enable IWW in commercially viable logistic businesses in the near future.

EMMA’s foremost contribution at this stage is working as a neutral platform - a platform where policymakers, commercial actors, researchers as well as representatives from public bodies and the regions have been able to discuss possibilities and opportunities related to IWW in an informal way, paving the way and breaking the ice for a successful IWW implementation in the two regions surrounding our two biggest lakes. 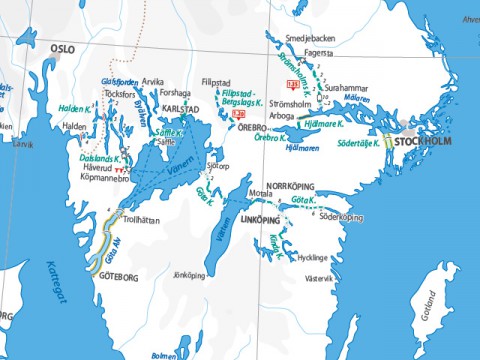 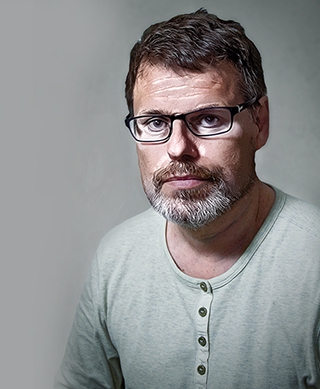